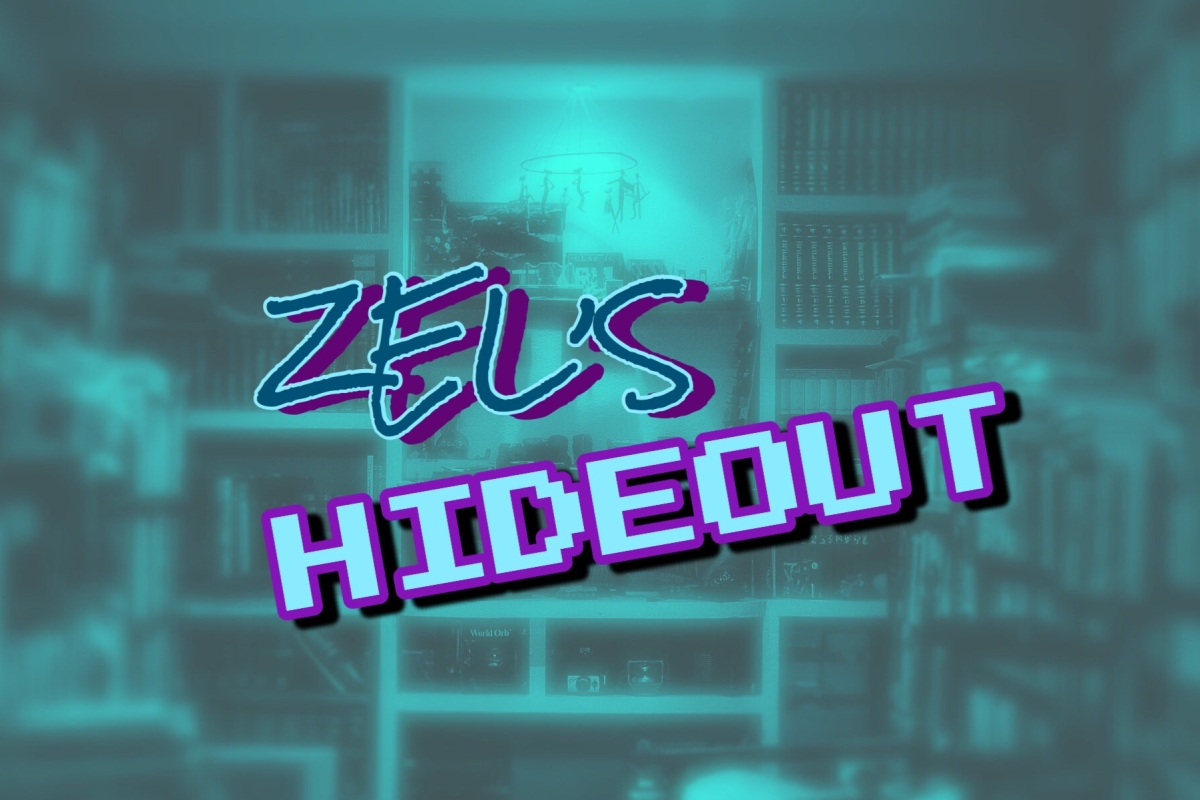 Welcome to Zel’s Hideout! As all of you have noticed, I’ve had a massive drop in terms of posts, and while real life stuff has taken over majority of the day, I can’t deny that I’ve fallen into the deep deep void known as fanfiction.

Truth be told, I thought last year was the year I was introduced to this medium; but the more I thought about it, the more I realized. I’ve been involved with fanfiction since I was 12 years old. How? At such a young age? is probably what you’re wondering. And no, I wasn’t reading the explicit stuff at that age.

I’m definitely giving away my age by talking about this; but back in the mid- to late 90’s several things had occurred in my 12 year old world. 1. The internet became accessible via dial-up and the rise of AOL. 2. I was introduced to the world of Anime via Sailor Moon. Now, how are these two things exclusively interrelated to fanfiction?

With the rise of the internet came the creation of free personal websites (thanks angelfire!). Also with the internet, anime became just a bit more accessible than what I saw on TV. So in love with the Sailor Moon series, I researched for images endlessly to create my own personal online shrine via html coding. (I had dreams to be a website designer at that young age lol). But as I searched the internet for anything closely related to Sailor Moon, I embarked on a website (I’m not sure the name anymore) that featured a story about Queen Serenity and King Endymion and I was hooked. It was a beautiful heartbreaking romance from what little I can remember. I already knew it wasn’t entirely canon aside from the characters and the setting, the story didn’t fit with what we knew of the actual story.

From there, I ended up writing my first fanfic at 13.  I struggled with my feelings towards my (guy) best friend at the time. I had written it using Serena and Darien, influenced by that fic I had stumbled upon. It really was an angsty drama; he and I were filled with unresolved feelings, miscommunications and misunderstandings. I wrote that story to convey how it felt like falling in love with my best friend. Yep, I’ve been a hopeless romantic since the beginning, and nope we did not end up together. It took one misunderstanding for our entire relationship to be obliterated in high school the next few years. I guess, we just couldn’t bring ourselves to cross the line, or maybe afraid of losing the friendship we had built over the years. Needless to say, that fanfic was abandoned (and it was handwritten too!)

I forgot about fanfiction after that brief stint in it, and it wasn’t till I met Mel, Jill and Naja in 2016 and our lovely LINE groupchat where we supported Jill in her endeavor in writing Haikyuu fanfiction (A/B/O Omegaverse AU) that I embarked on reading more of the medium. Eventually I started to feel inspired to write again. It’s been a snowball effect since then.

Writing in general has been a form of catharsis for me, and the same can be said about reading. Escaping into fantasy, sighing at romance have always been the biggest draws for me. I’ve come to terms that I write very emotionally in a lot of my posts, and have since extended that into my own forms of fanfiction. Expressing my own feelings via characters, or even interpreting a character’s demeanor, thought processes, and personality through dialogue, interaction and situations, has been stress-relieving to say the least.

So yeah, like the title of this segment suggests; I’ve literally been hiding out and holed up reading all kinds of crazy fanfics. It’s where I go when I’m not on social media and not active on the blog; you can find me either reading or writing fanfic.

I figure, there’s so many great fanfics I’ve come across, that have really spoken to me, whether in angst, drama, fluff or the NSFW types. Why not share and review the ones that I really love? Since I have so many under my belt, this could quickly be a series that is easy, and honestly it’s a great counterpart to Mel’s weekly doujinshi posts. (yeah, I had to plug her. LOL) Also, I may even share my own fanfic’s in this segment.

Stay tuned; I’ll start sharing in the next post! Till next time!