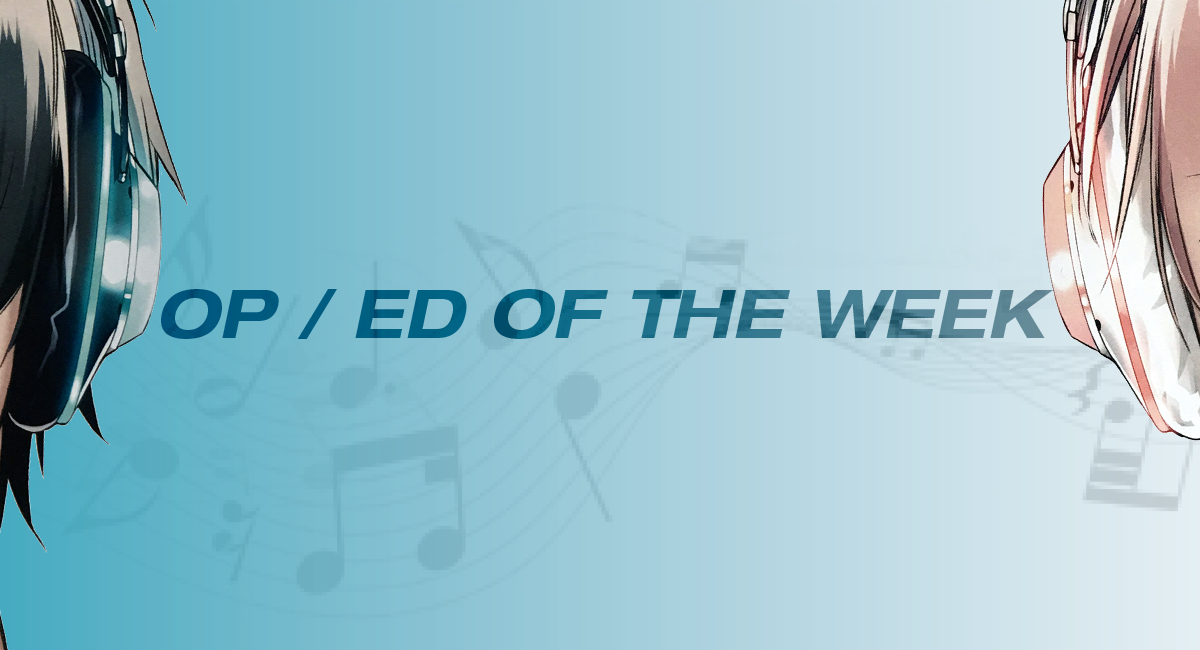 Good Afternoon everyone! How are you all doing this lovely Sunday! Today I’m bringing in a classic OP for you all! I hope you enjoy it!

If you haven’t seen my tweet, then I’ll just repeat myself here. After hanging out with a really good friend of mine on Saturday and engaging in a discussion about anime, it became apparent that I hadn’t seen Cowboy Bebop. Okay, don’t bring out the pitchforks! I’ve since started it because, well it’s a must. Buddy said, for someone that loves Trigun as much as I do, he was appalled that I’ve yet seen the show.

So, for a first episode impression, I have to say, I rather liked the first episode. I like the animation, I think that it’s held itself well over the years. And, yes for all of you inquiring minds that are dying to know what I think about our protagonist (because we all know I love ikemen and bishies): so far I really dig Spike. He’s super chill, and almost unassuming, but I’m thinking it’s possible there’s more to him that meets the eyes. I’m looking forward to getting to know more about this character. However, I feel a bit jilted that no one has gone and told me I was missing out on quite a looker. *Cough*

Are you guys having a great weekend so far? I hope it’s a relaxing one. I’m also taking it easy and relaxing as much as I can. There’s not much to say about this week. It’s getting really busy at work these days, and my boss informed me on Friday before I left, that we were probably going to have to come in on a Saturday in the near future to get ourselves up to speed on a possible deadline. If only the client wasn’t being so darn fickle about everything, we probably wouldn’t feel so flustered and stressed about the situation.

But enough about work. A few things planned for the week in terms of blogging: I’m working on the first MCM of the year. That’s crazy right? I haven’t written about a bishie yet so far! I also have the conclusion and reveal for the winners of the giveaway! So be on the look-out for that. I also have some more architectural things I might get to, and last but not least my OWLS post is coming up this Saturday! 🙂 Lots to write about. Hopefully it gets all done.

Do anything fun over the weekend? Watch something interesting you’d like to share? Did something good happen over the week? I’d love to hear from you in the comments below! Have a great week everyone!