Hello, friends! This post is a bit of a random one compared to my fangirling over anime, architecture and my precious bishies.

I’ve mentioned this in one of my Sunday Salutations post, that I’m starting to hunker down and really study for an exam I have coming up. It got me to thinking about a new computer. Now, to be fair, I don’t necessarily need a new one at the moment, but a girl can dream right? And while I’m mostly an Apple user, the PC has it’s own perks and is actually more accessible in terms of software *cough* gaming *cough*. So I started to ponder, what are the things I look for? And what would I put into my ideal set-up?

When in the market for a new computer, I’m looking for affordability, durability and reliability. Computers are an investment so affordability plays the biggest role as I want the best bang for my buck. So looking at the specs are key, so with that in mind what kind of components do I want? What’s this particular computer going to be used for? These questions should help narrow down the types of computers to look for. After affordability, I would probably look at the durability of the computer.  This may not apply to desktops, but more so to laptops. When carrying a laptop and mobility it’s nice to have something sturdy because when you’re on the go you never know what’s going to happen. When it comes to desktops, it probably would be nice to have a tower that can handle a bit of wear and tear, sometimes chairs bump into it, and sometimes you accidentally bump up against it; that is unless you like the all-in-one computers; but again, it depends what you’re doing with your computer. Besides durability, I’d look at the reliability of the computer. Reliability in software and hardware are definite musts, I mean, who wants an unreliable computer that will crash frequently? So looking at the particular specifications of a computer will also play a key in reliability. I usually take into account the type of work I’ll be doing. Is the RAM high enough to handle multiple programs in the background? Do I have enough memory for all the program’s I’ll be needing?

Typically looking at big name brands like HP, Apple, and Dell are definite go to’s for comparisons and contrasts as they’re notable brands in the computer world.

There are at least three things that I absolutely look for when shopping for a new computer because these things are definitely what I need in doing anything design, blog or game-related. 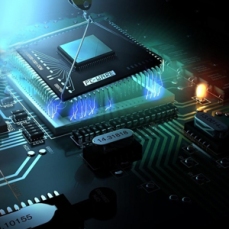 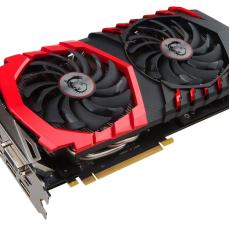 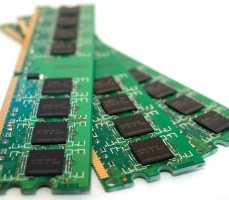 The faster the processor the more seamless productivity becomes. At the very least it has to have an i7 core.

As someone that works with graphics pretty heavily, especially the adobe suite, it’s nice to have an additional graphics card that isn’t part of the integrated system to help boost output.

I run multiple programs at a time. I have to use photoshop, illustrator, indesign, Rhino 3D all at the same time to work efficiently without completely crashing my workstation.

These three things definitely help me determine the type of computer I’m willing to invest in. But, these are the bare minimum.

However, if we’re talking about my dream desktop, there are a few other items I’d definitely splurge on:

I’m a designer at heart, so aesthetics are everything. If I were to build a computer, I’d definitely pick up a cool looking tower; have you seen these tempered glass cases? Super cool! I love to see the working parts of the computer,  it just looks so much more technical to see things exposed, especially with cool backlighting! 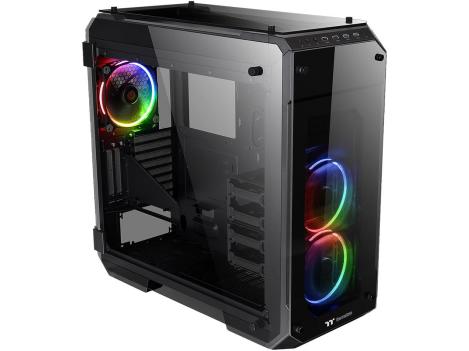 With a big processor and lots of RAM, heat is bound to build-up and ultimately slow down the speed your OS operates, so to kind of alleviate that, I’d probably splurge a bit on a system that would help lessen the heatload. I also have a really bad habit of leaving my PC on for a few days at a time. There are several different systems to help with a fan system or even the liquid cooling type. I’d be wary of the liquid’s so I’ll stick to my fan’s – maybe one like this.

Again, I cannot emphasize enough how important the graphics card is especially when you’re playing games. So a good graphics card could help with the frame rate of a video game (i.e. less skipping) and make the game more fluid. However, there are other things that can affect frame rate outside of graphics card and your CPU, the monitors also can be a factor. But I’d still splurge on the graphics card, maybe one like this…maybe..haha!

So, these were just a few things that came to mind when I started to think about building my own computer again. I built a PC for school since most of the programs I needed were PC based. The probability of me building a high-end computer like I did during school is probably not high on the priority list since I don’t do such heavy designing like I did a few years ago. But hey, it’s nice to keep a list of the spec’s you’d like to have in your dream desktop.

With that being said, I’m curious, if you guys were to build or buy a new desktop or even a laptop. What kind of things would you look for? Let me know in the comments below! 🙂

3 thoughts on “Computer Ideals: What Specs Appeal to You?”