Hey guys! I’ve got something a little different to share today.

Recently, a lot of bloggers have been posting about LOOT CRATE and creating their idea of a  “Dream Crate” based on their interests of pop culture, whether it be gaming, anime, comics, etc. So I decided to go ahead and create my own ideal of a “Dream Crate” and I highly suggest others to do it too! Just because it’d be great to see what other people’s themes would be! 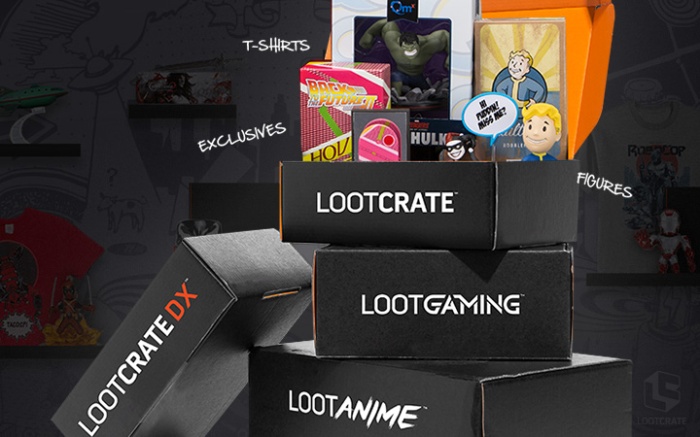 Loot Crate is a monthly subscription and community that delivers crates of epic gear to geeks and gamers!

Last week, I learned about a project being put together by Loot Crate. If you haven’t heard of them before, Loot Crate is a mystery crate subscription that focuses on all different genres of pop culture. Their current project is all about finding out what fans would do if they had the ability to create a Dream Crate based on their own interests.

Hmm, I’m sure the title was a dead giveaway. I’m not shy in expressing my love for the sports genre of anime, the boys are a plus, but I do really enjoy sports in real life. So naturally I’d pick a sports anime themed crate!

That just about sums up what I would put in my Sports Themed loot crate! I was able to recruit one other person to join in on creating their dream crate as well, what do you know Mel also assembled a sport anime crate!

Check out her cute little story about her dream crate here: A Nice Little Crate Story.

What would put in your dream crate? I’d love what to hear what would be in yours! Or better yet, create your own post and link it to me here! Thanks for reading guys! 🙂