Ah, bad guys, baddies, antagonists, scum of the earth. You can’t help but just love a good bad guy. The worse they are, the more we’re drawn to them, even when they end up dying you can’t help but feel a tiny bit sad they’re gone, but at the same time you’re like yes! They deserved what was coming to them! So here are my Top 5! (To be honest, I wanted to add a FMA character, but *sigh* I wanted to stick to a top 5. I’ll feature an FMA character when I go back to single posts! But! Lists for now!)

The greatest Antagonist of the Fairy Tail world! He becomes the ultimate bad guy by mastering powerful Dark magic and becoming  the most evil mage in history by creating various demons that have been active and inactive throughout the years. His journey to becoming a n evil mage happened unintentionally as he had started from a good place. Due to the demon’s he’s created, many dark guilds have used him as inspiration in bringing upon evil in the world. 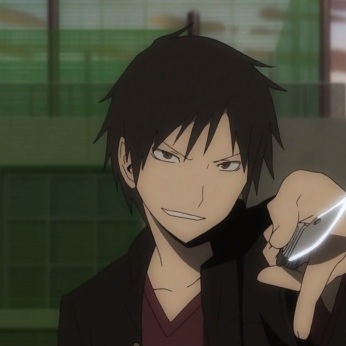 The information broker. He’s cunning, he’s charming, and hes so twisted to the core. He loves humanity; but for different reasons compared to normal people. He loves inducing chaos into people’s lives to see the unpredictable behaviors it causes humanity just to see their reactions. But since he’s studied human behavior so extensively, he often is able to predict reactions fairly accurately. As much as he loves to create conflict he avoids it as much as possible, and stays out of it. Izaya is also known to carry a switchblade as his weapon, and if he needs to get out of a physical situation, he’s pretty nimble due to his parkour skills. He  is known to be one of the strongest in Ikebukero, alongside Shizou Heiwajima, the one person in humanity he doesn’t love and is his sworn enemy. (LOL, and my fave scene of him is that .gif of him stomping on someone’s phone and laughing manically while doing it)

This list is getting darker and darker per character. Light’s frustration with justice in the world to the point he things it’s “rotten”. When he gets his hands on the death note his personality becomes cold, calculating and emotionless. His main goal is to create a world free of injustice; he even is willing to sacrifice his own family to achieve his goal. He thinks he’s doing the right thing, but clearly becomes corrupted over time.

Blondes have all the fun. Well, maybe not the way Gilgamesh has fun. Gilgamesh made an appearance in this blog back in my 30 Day Challenge found here.  In that post I describe one of his cruelest acts in the Fate/Stay Night series. His disdain for humanity and his feeling of entitlement for all heros and humans alike are what make him one of my favorite villains, other than the fact that he’s a blonde. He’s known the King of Hero’s, a king over all hero’s as he is the oldest hero from which other hero’s originate and are modeled after. 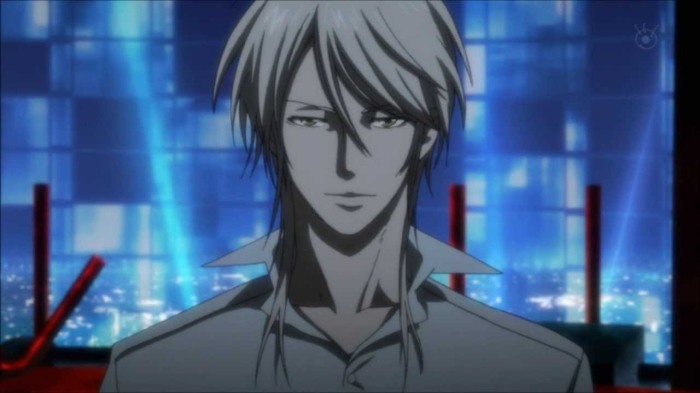 There’s not much I can say about Makishima that I haven’t already said about him in my previous post found here in which I talk about what I really love about him as the best villain ever. He’s cold and calculating, cultured, intelligent and eerily charismatic and he speaks so eloquently that he’s able to manipulate and persuade people with his speech. He’s probably one of the most brilliant antagonists I’ve ever seen.

Who would make your Top 5 Villains? Did any of these make the list? I’d love to see who you guys picked! Thanks for reading!

39 thoughts on “EVERYBODY LOVES A GOOD BAD GUY”