This post originally started off as an Fantasy Friday post, but as I continued to research it, it showed up to be based on an existing government building in Japan, forcing me to shift it to an ANI-Reality post.

There’s a few things about K or K: Project that I really love. Animation is probably at the top of the list because of it’s use of color and ephemeral qualities induced by the color palette. Story is kind of iffy but enjoyable nonetheless. Sound is great too, and the character’s are pretty awesome. Especially Munakata Reisi: The Blue King, which leads me to today’s topic ANI-Reality feature: Munakata’s domain, Scepter 4 Headquarters. 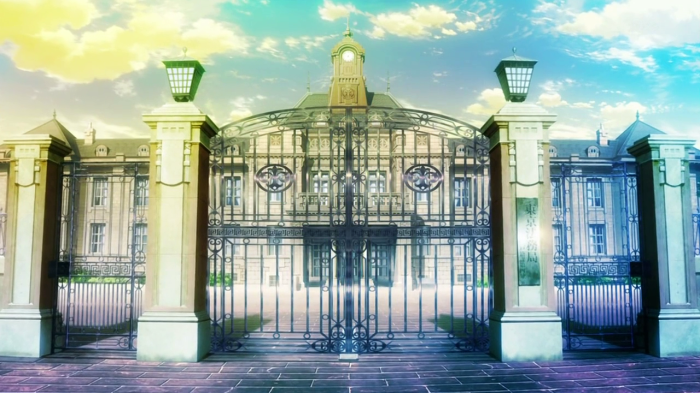 Munakata is in charge of the Blue Clan, Scepter 4, or it’s official name, “Tokyo Legal Affairs Bureau, Civil Registry Department, Annex 4”. This is where Scepter 4 resides and congregates before they are dispatched out to deal with any of the clans as well as manage a registry of those with supernatural abilities. 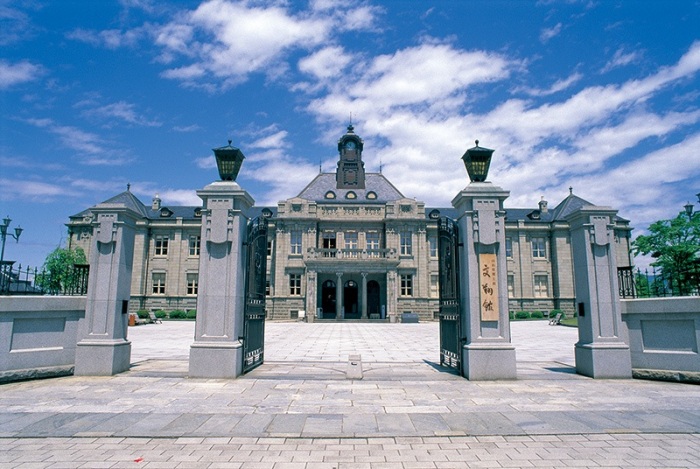 The headquarters of Scepter 4 is actually a building that appens to be found in Yamagata City, in Yamagata Prefecture. The building is called the “Bunsyokan Yamagata”. It’s a typical Western-style building that is two stories high comprised of white bricks and a green roof. Western-style is often referred to as a European style in the architectural world. This was a typical style of the Taisho period spanning from 1912-1925. It’s been labeled an Important Cultural Property since 1986. The building houses an exhibition of cultural history of the Yamagata prefecture.

The first floor of Bunshokan has an assembly hall and two meeting rooms, 8 galleries where for rent that and various events are conducted. The Bunshokan also has a garden with a green lawn and flowers of various colors which serves as a space for relaxation.

After looking up the Taisho period, I can’t help but giggle that those of the Scepter 4 clan are inspired by the Taisho period; especially the types of clothes that they wear compared to what was worn back then as well. 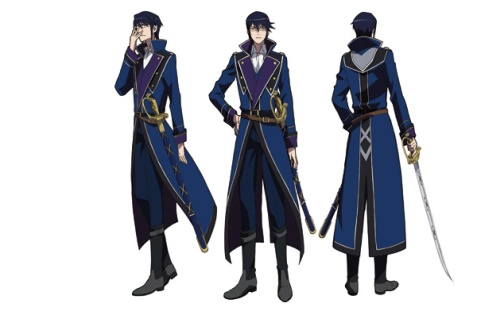 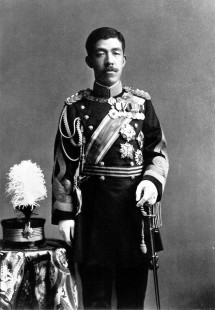 I may have to add this to my bucket list of buildings to see! Have any of you had the opportunity to see such a place? What do you think of the building?